Jesse Medeles was taken away to Laredo, Texas at the age of 12 by his grandparents, away from a broken home towards a brighter childhood. It was there, living with his grandparents that he turned to music as an escape, as a way to release emotions.

“Every Quinceañera I would be jumping on stage. I was dancing, I was rapping up there, I would always just want the attention, he laughs. Entertaining a crowd was always something that caught his eye. “I would be watching movies and I would start imitating [the actors].”

“I’ve learned a lot of things [since then], I believe practice makes perfect, [and] I’ve actually grown a lot.”

In 2005, he landed his first big music opportunity when he recorded with some local music producers. Jesse then began performing at events like the San Antonio’s Puerto Rican Festival, Laredo’s Jamboozi Festival, and Houston’s Autorama show.

His acting career was still alive and in 2013, he participated in the film, “Alone Yet Not Alone,” proven to be one of his toughest roles yet. “I had to basically take out myself 100 percent and become a totally different person.” He had to learn an indigenous language to play the role of a tribal Native American. Additional appearances include “The Guilty Innocent”, “Olympus has Fallen”, “Snitch” and “All She Can.”

In every phase of his career, Jesse Jaime Medeles brings in a dual personality to every performance. Jaime, he explains, is the shy guy that’s surpassed his insecurities, while Jesse is a confident guy that’s ready to take on the world. “When I jump on stage, I bring Jesse, that confident guy that has no fear about stuff with a little bit of Jaime, who keeps him humble, remembers where he came from and reminds himself, “Respeta a todos y te van a respetar a ti.”

He’s also a Latino recording artist, blending the musical elements from his Latino background. He is signed with J2 Entertainment, the producer behind Shakira’s hit song La La (I Dare You), and has released his hit songs “Viva” and “Sucia.” He has also performed as Ivy Queen’s official opening act.

His music has been compared to artists such as Pitbull, Wisin & Yandel and Enrique Iglesias, but his ultimate goal is to leave his own stamp in the industry and is open to any collaboration with Latino artists. “I would love it if we can put our crafts together and create magic, I love that,” he said.

In February 2014, he won his first music award; “Best Performer of 2014”. From there, he received an additional opportunity by becoming the official opening act for the legendary Ivy Queen. For 2015, Medeles is set to release his first EP, his first music video, and heading on his promotional tour.

As his career takes off, he keeps his grandparents in mind as motivation and the fuel that keeps him going, “They are my world; to them, I’m always going to be that Jesse, that kid that wakes up in the morning saying, “Abuela! Traeme frijoles!”

And in looking towards the future, Jesse is aiming high towards his goals and hopes for his music to reach national audiences. ”I know where I came from, and I’m happy, thankful and I’m working hard to get somewhere,” he said. “I want the world to know me that way. I don’t want people to see me as a role model because I’m not perfect.” 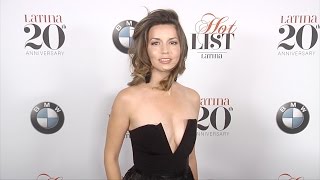 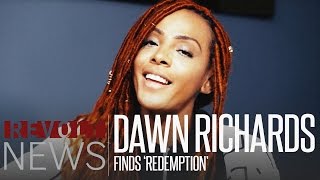 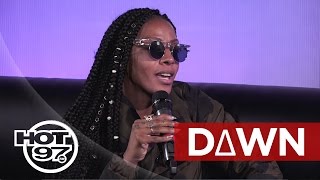 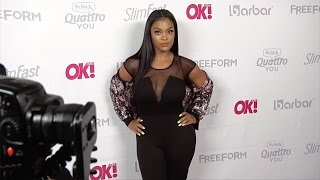 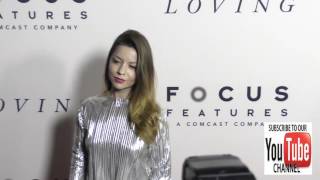 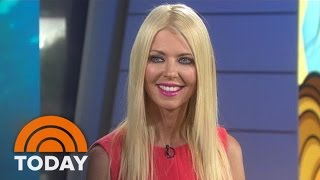 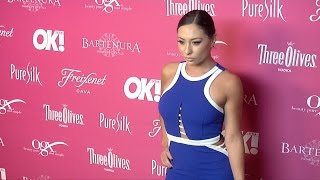 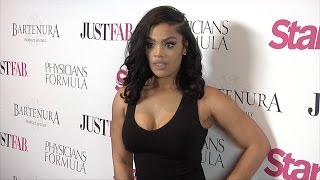 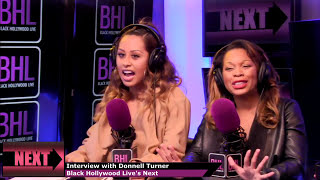 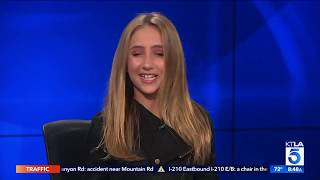 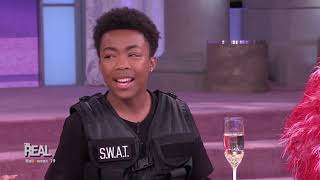